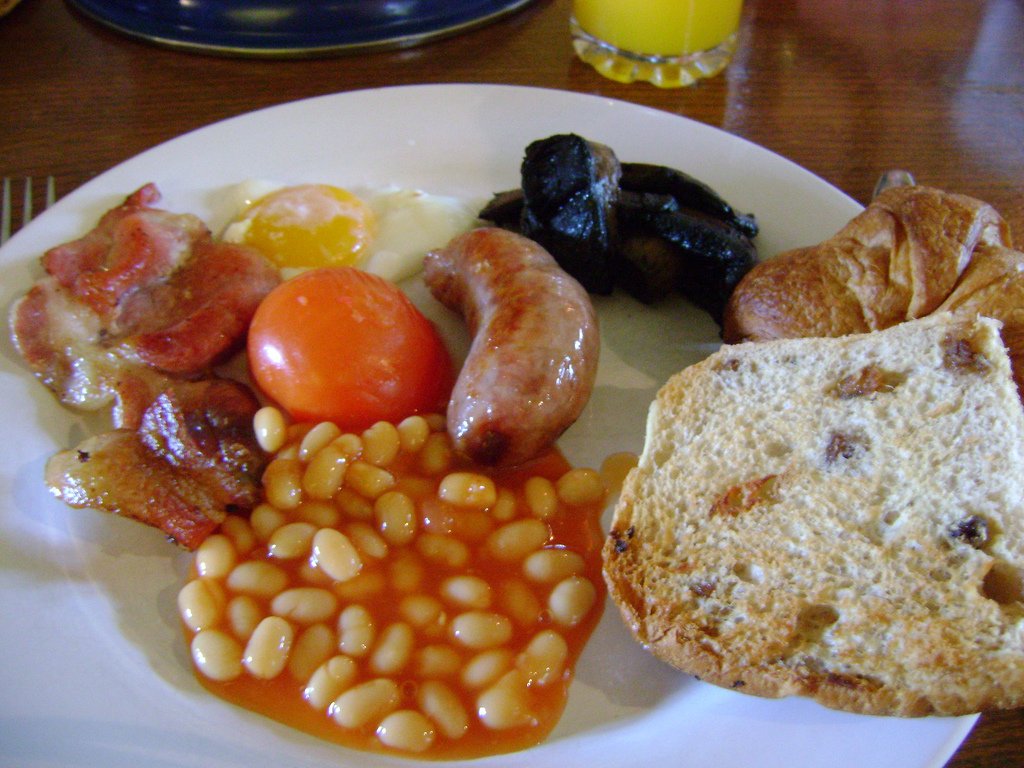 CHINA: Traditional breakfasts vary based on the region, but dim sum, small plates of food prepared in a variety of ways, is popular. 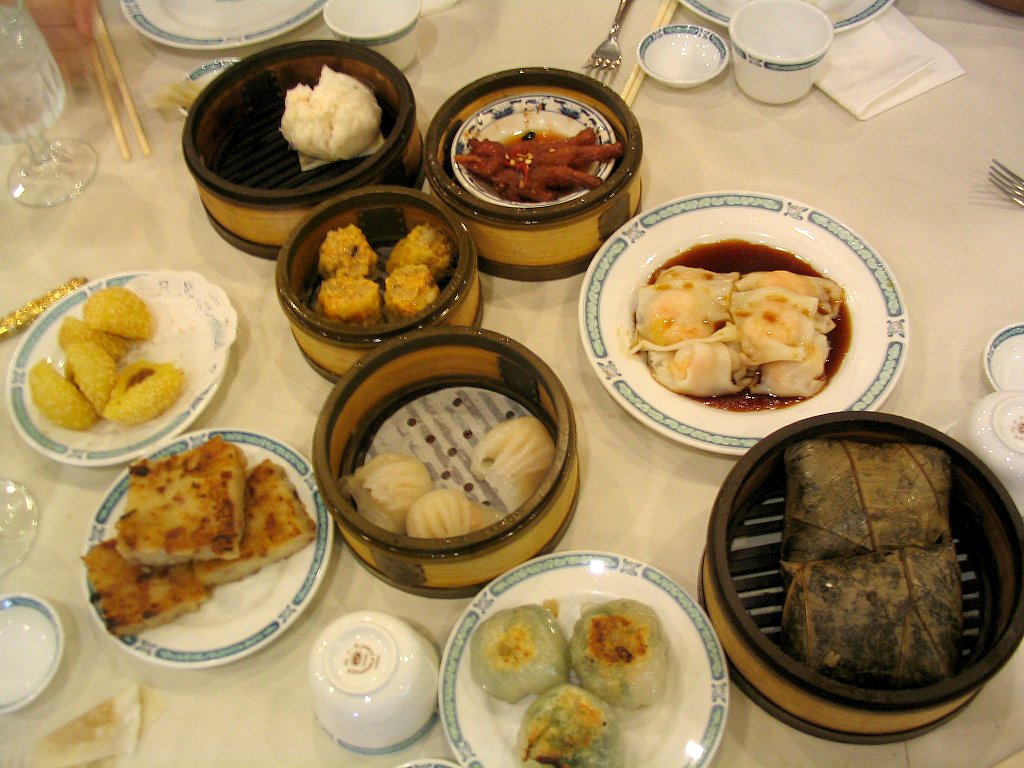 AUSTRALIA: The typical breakfast consists of cold cereal and toast with vegemite. 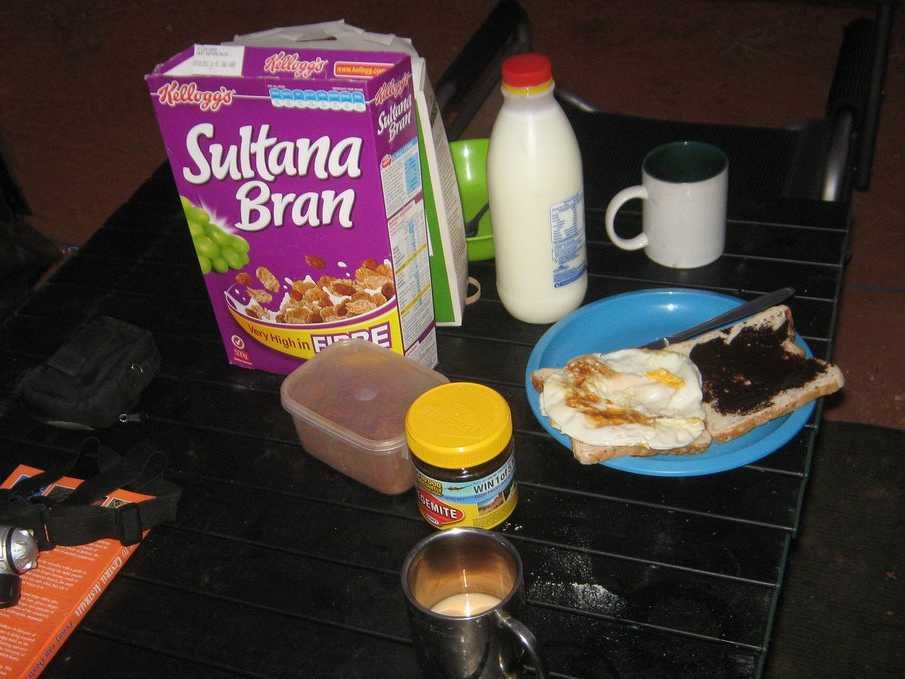 BRAZIL: Expect to find ham, cheeses, and bread, served with coffee and milk. 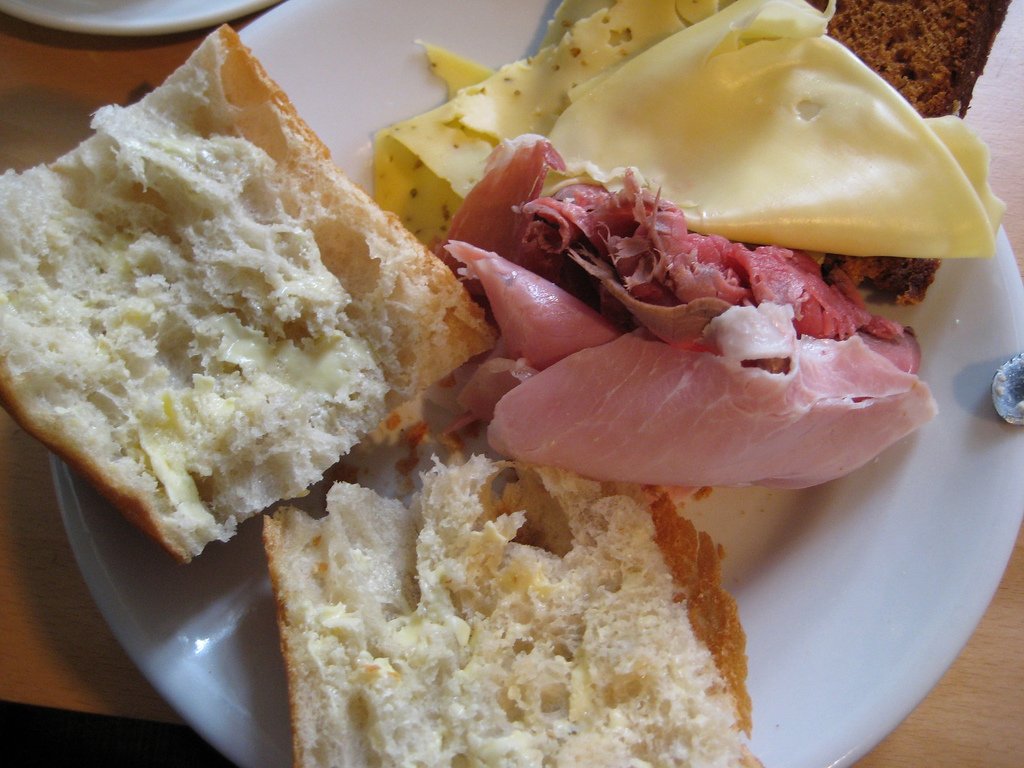 SWITZERLAND: The Swiss like to start their day with Birchermüesli: raw oats and grains topped with dried and / or fresh fruit and served in milk or yogurt. 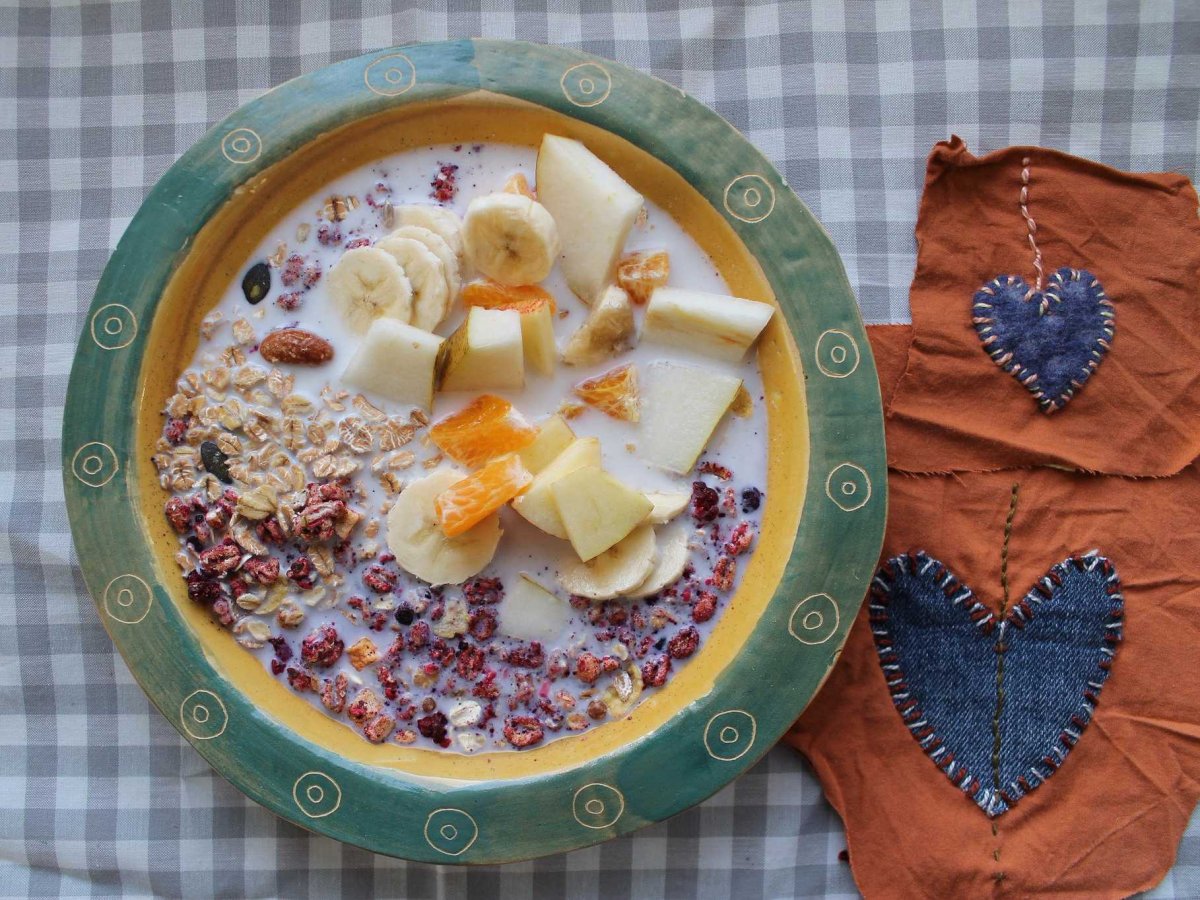 PAKISTAN: Pakistanis enjoy heartier meaty breakfasts, like Nihari, a stew made with beef sirloin and / or shank pieces. 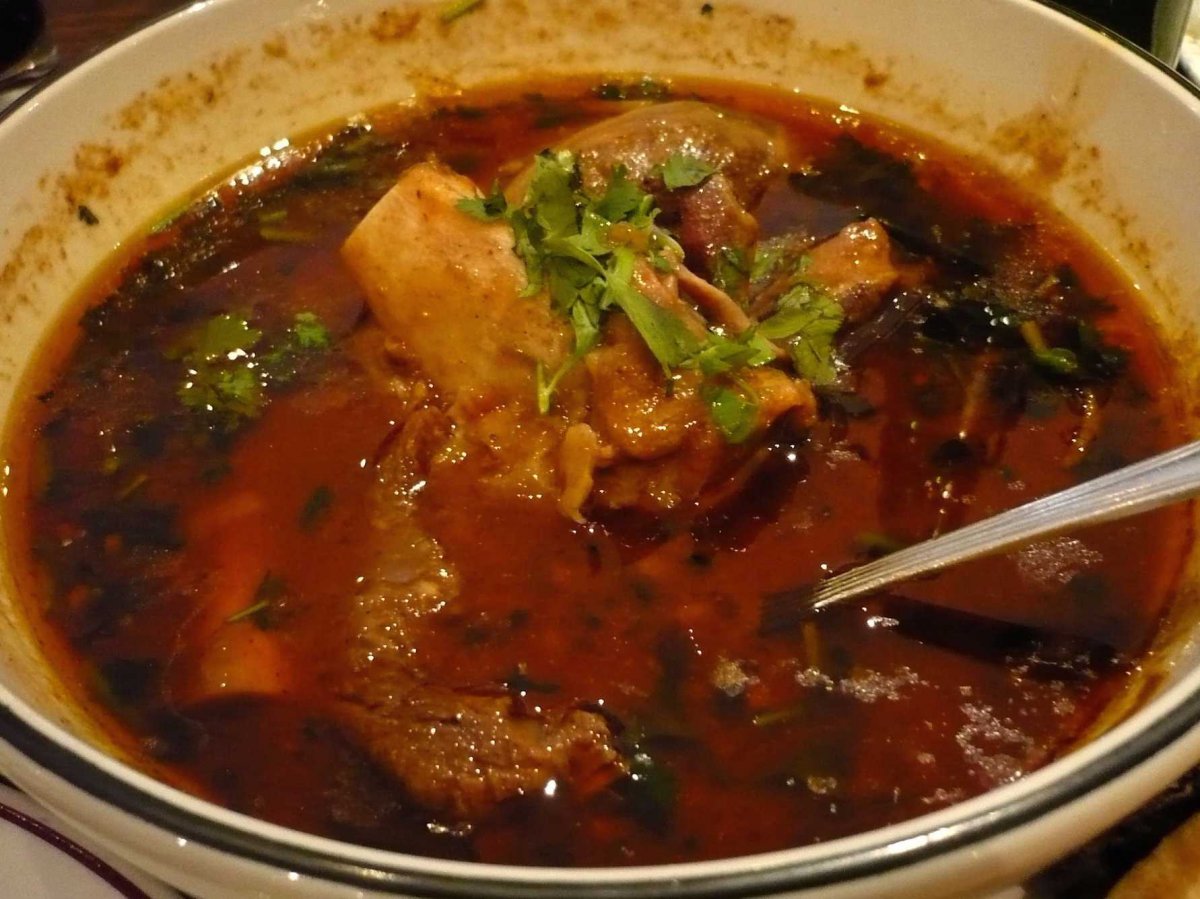 COLOMBIA: A traditional breakfast in Bogota is changua, a milk, scallion, and egg soup. 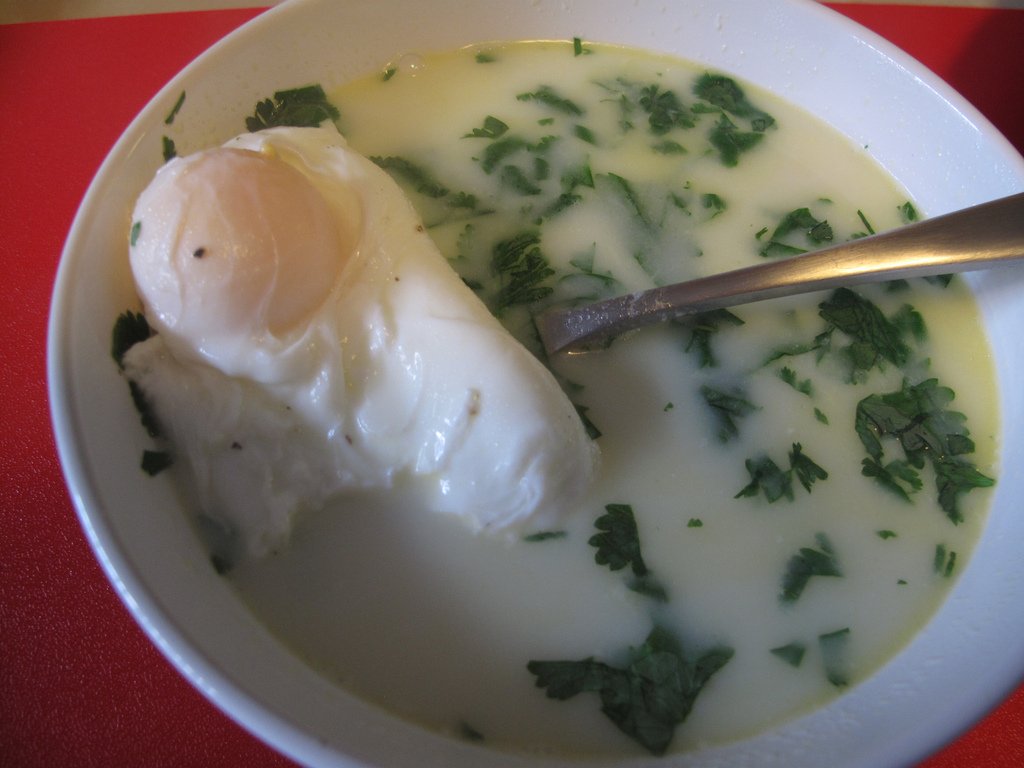 INDONESIA: Nasi goreng is commonly eaten in Indonesia for breakfast. The meals consists of a fried egg and fried rice, and sometimes meat or seafood as well. 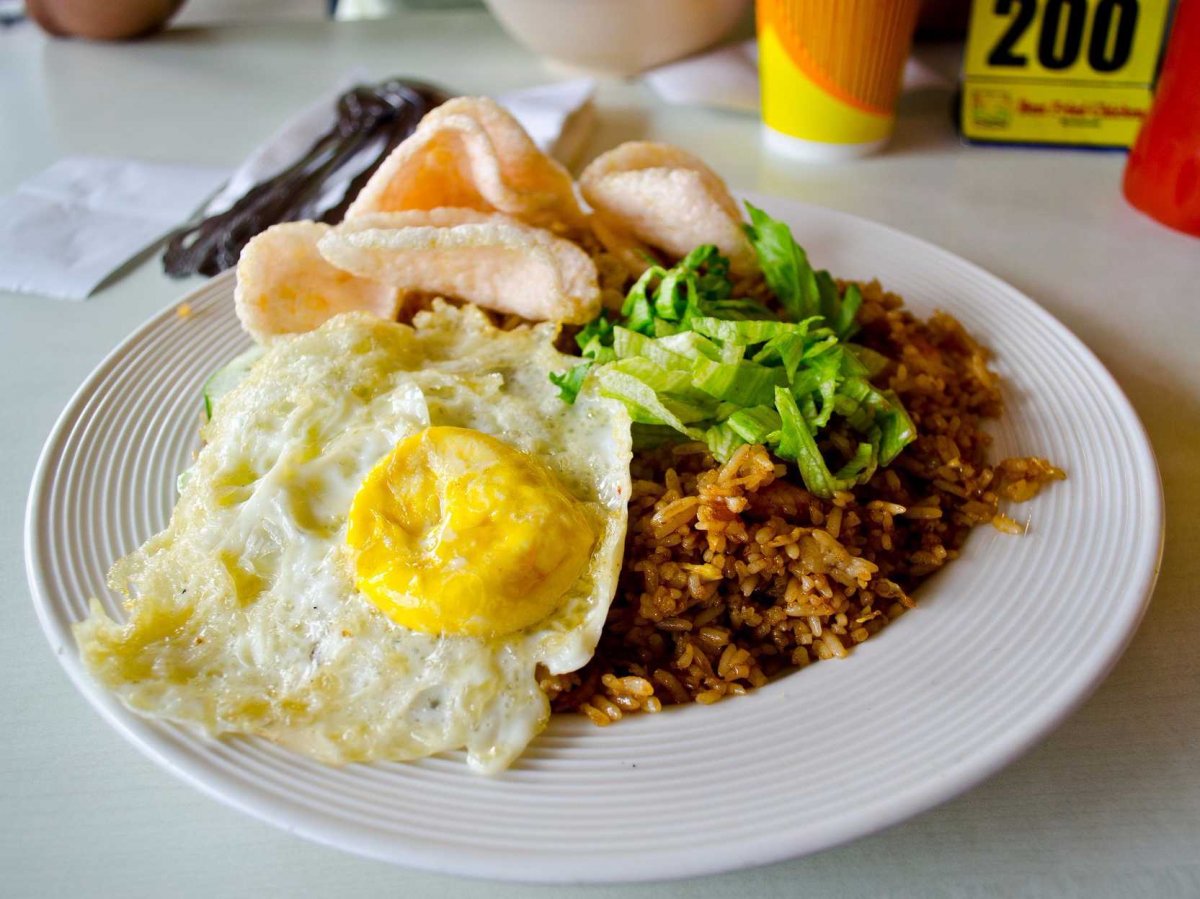 GERMANY: A typical breakfast is made up of cold meats, including sausages, local cheeses, and fresh baked bread. 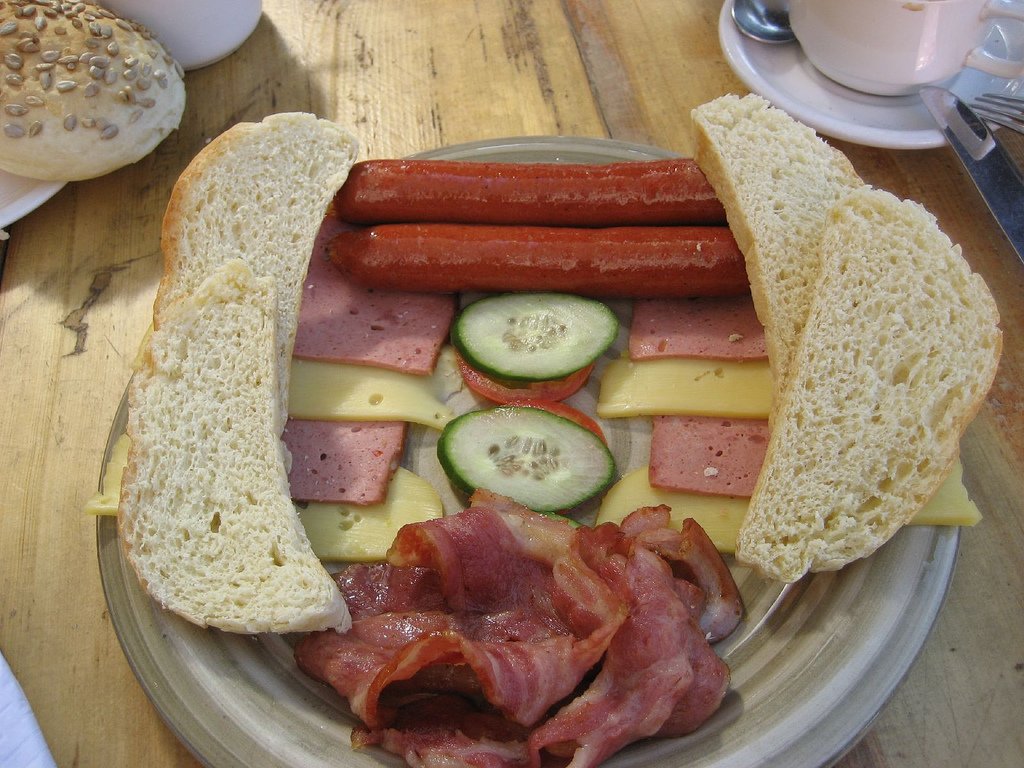 CUBA: The typical breakfast is cafe con leche — coffee with milk — served with a tostada, which is sliced bread that is buttered and grilled. The bread is used to dunk into the coffee. 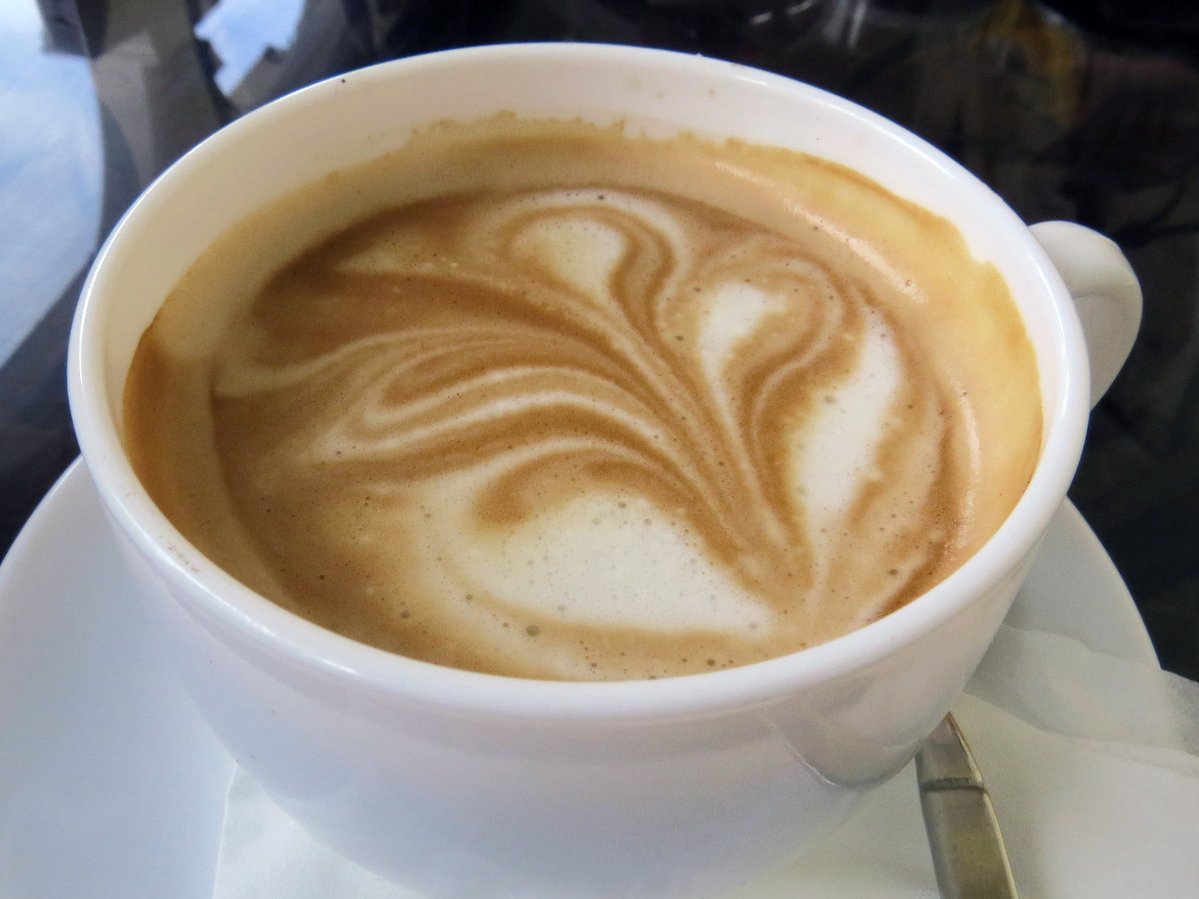 THE PHILIPPINES: Pandesal — a bread roll made of flour, eggs, yeast, sugar, and salt — is a common breakfast food in the Philippines. The rolls are often dipped in coffee with milk. 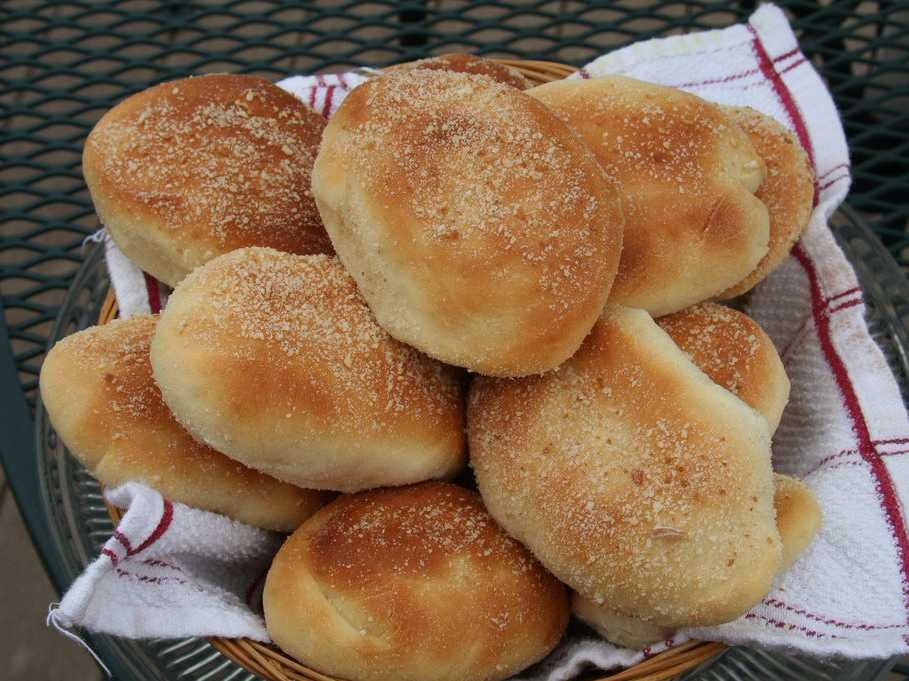 POLAND: Similar to a German breakfast, a traditional breakfast in Poland consists of bread rolls served with an array of savory and sweet toppings such as meat, sausage, cheese, butter, jam, and chocolate spread. INDIA: Idli wada is a traditional breakfast in the southern part of the country. Idli is a cake made with fermented black lentils and rice, and served with chutney and sambar. 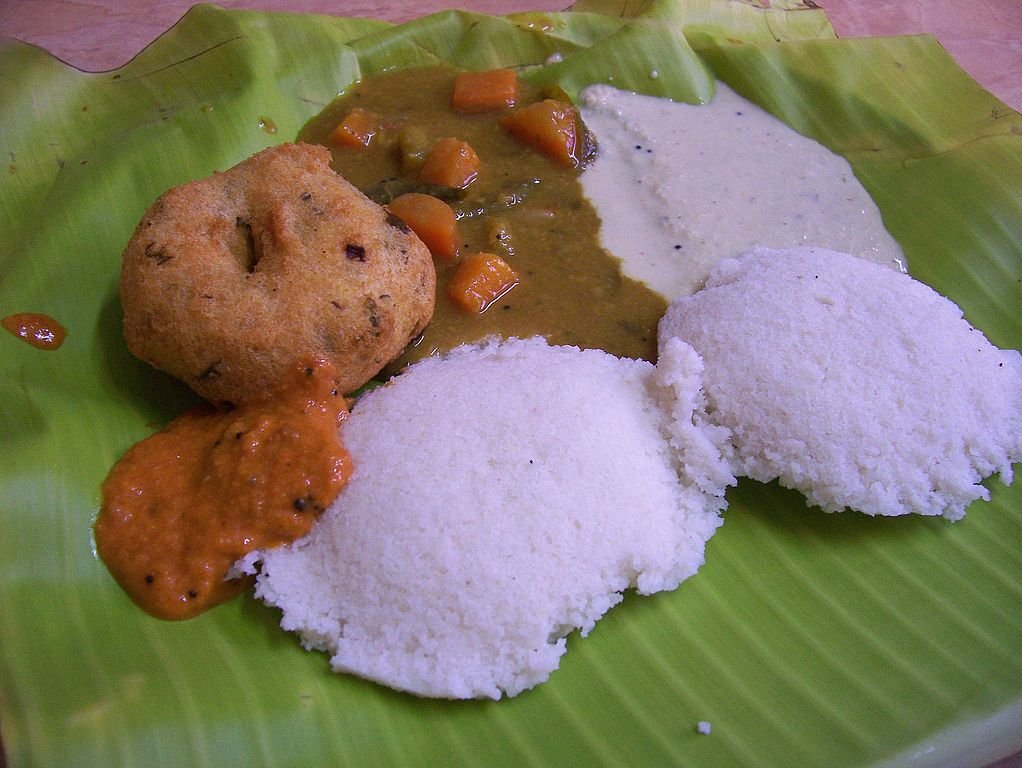 ITALY: Many Italians begin their day with a cappuccino and hard roll or biscotti. 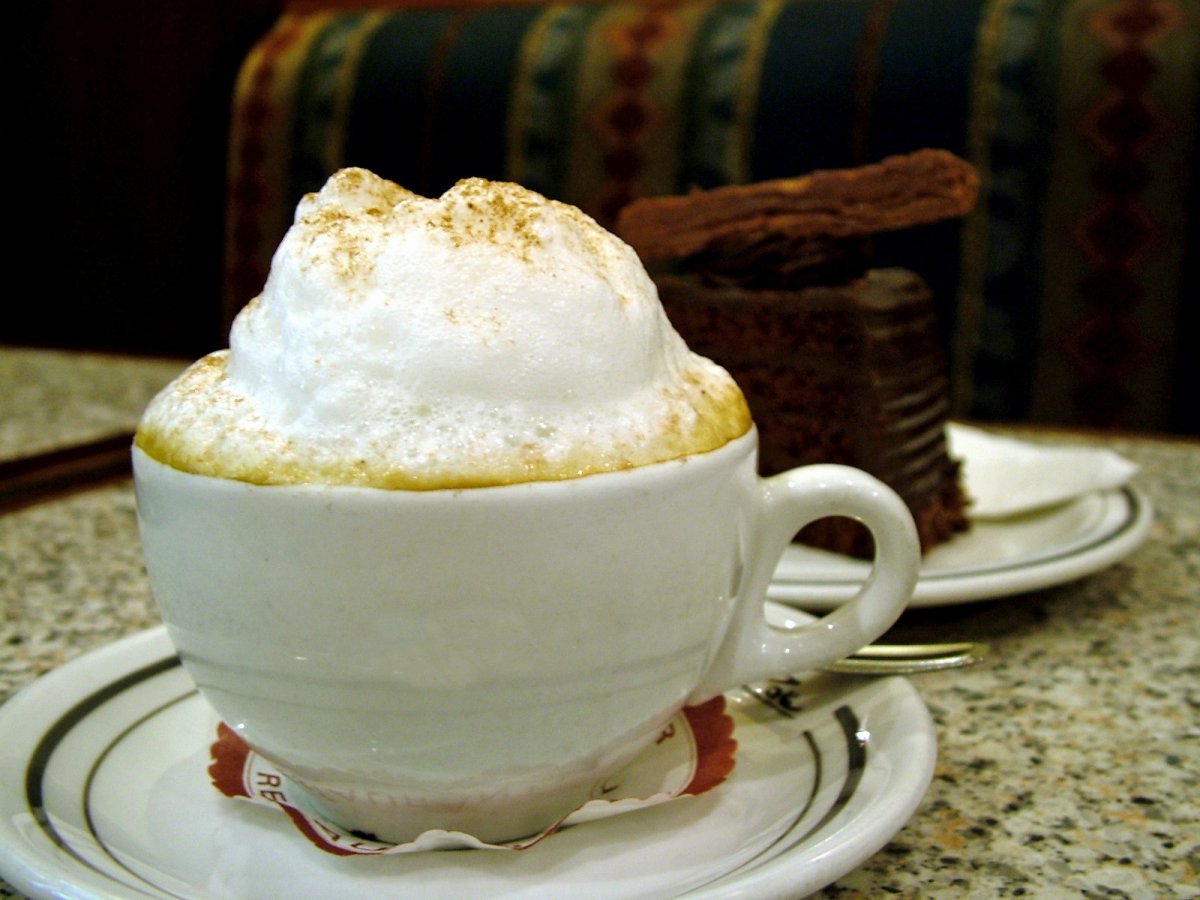 MOROCCO: Breakfast usually consists of breads with jam, and cheese or butter. 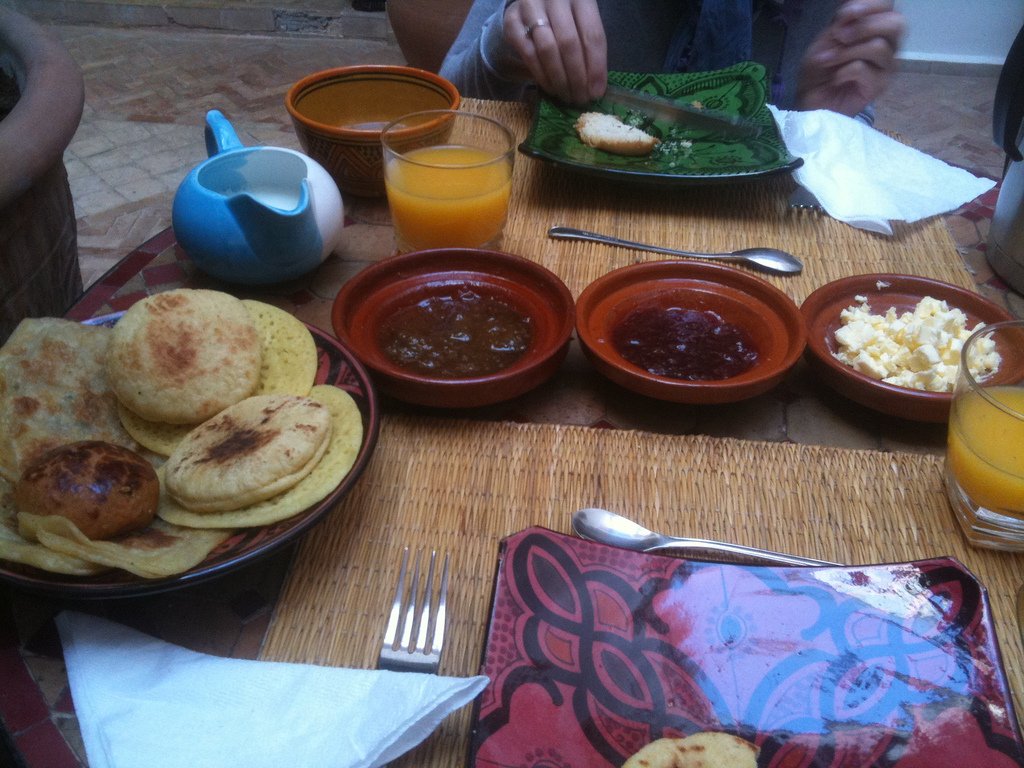 SCOTLAND: Simple but hearty, a good Scottish breakfast is often a bowl of porridge. 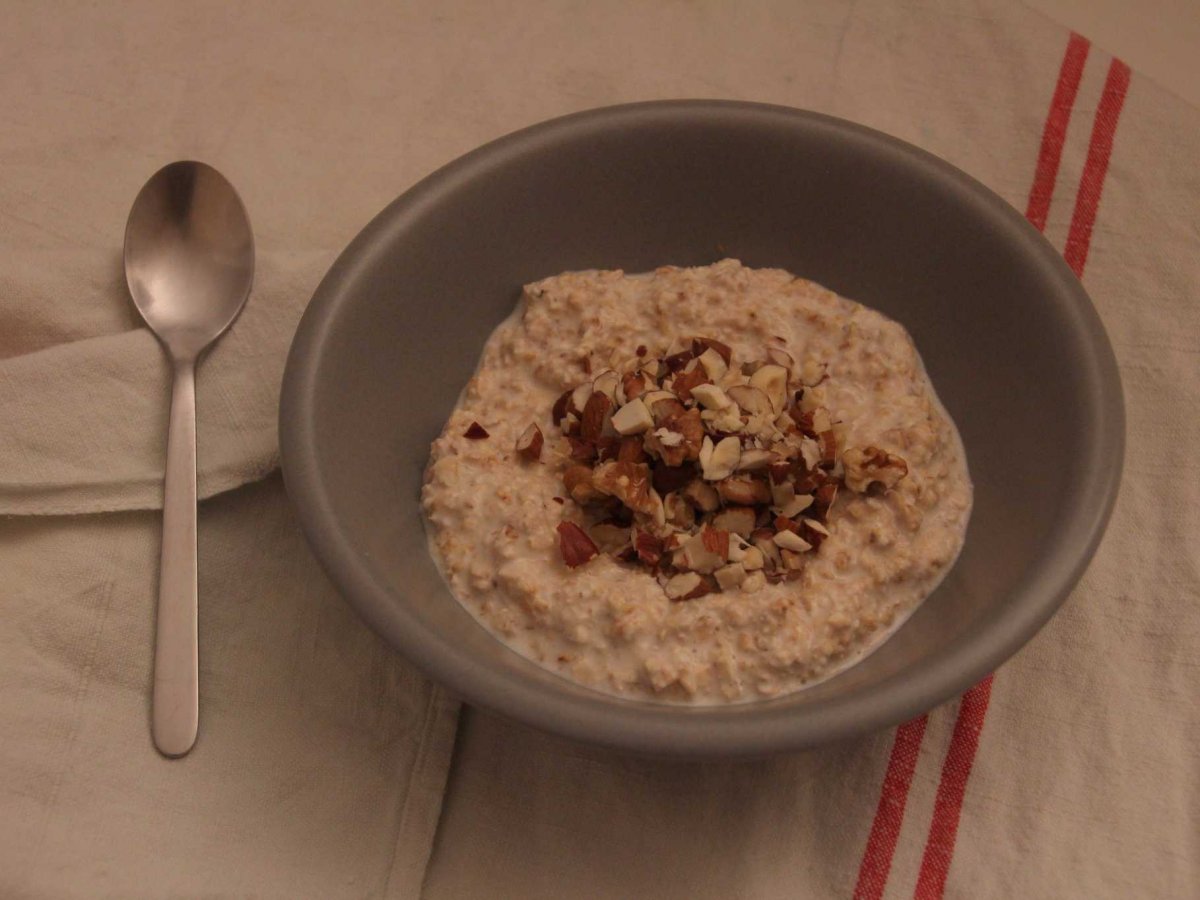 NIGERIA: With a variety of ethnic groups in the country, there are many traditional breakfast items. One of them is moi moi, a ground bean paste that is wrapped in leaves and steamed. 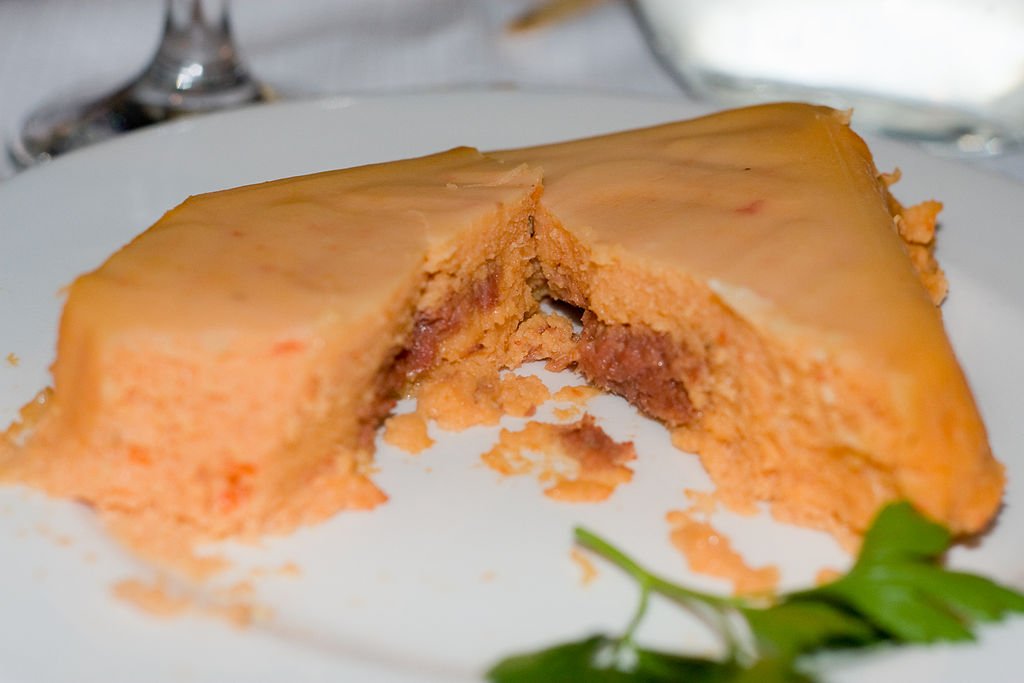 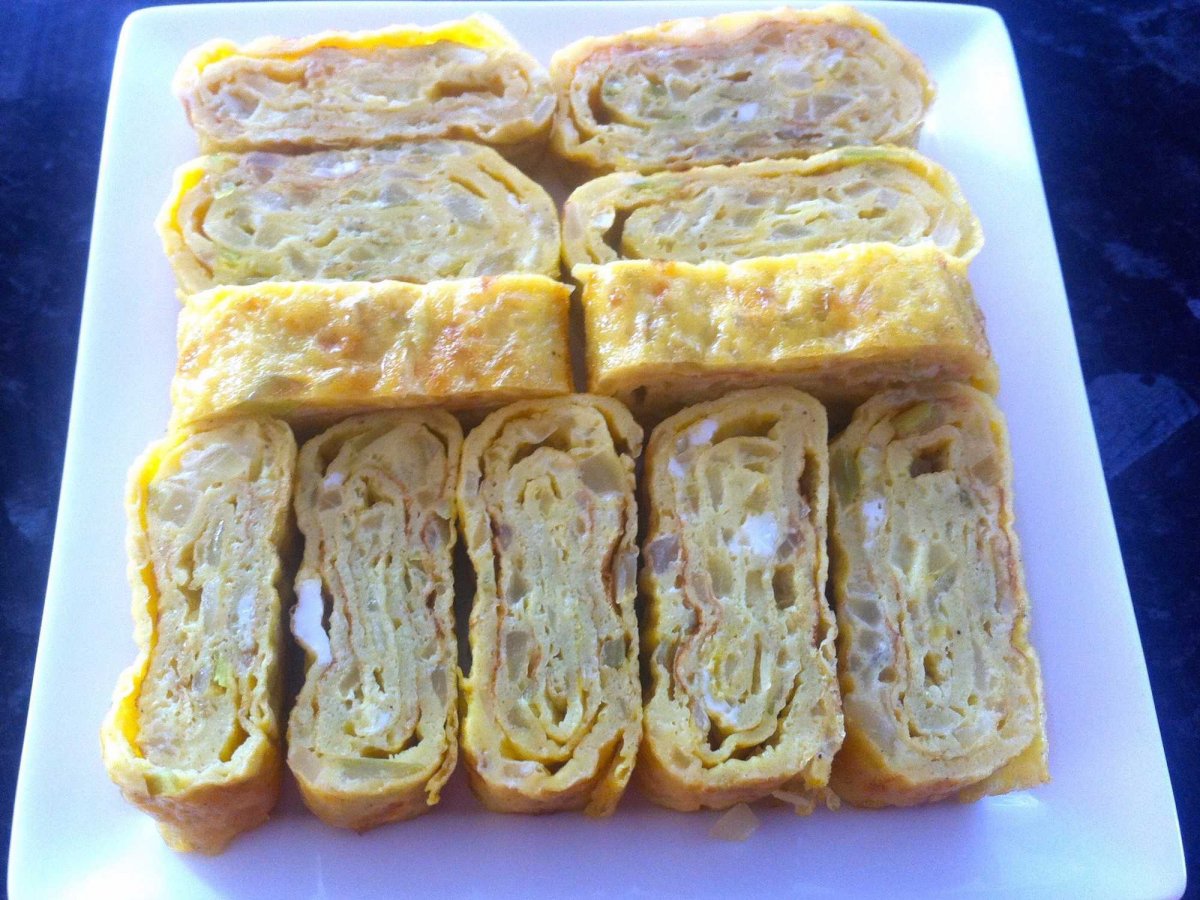 PORTUGAL: A standard breakfast includes stuffed croissants or bread with jam or cheese, eaten with coffee. 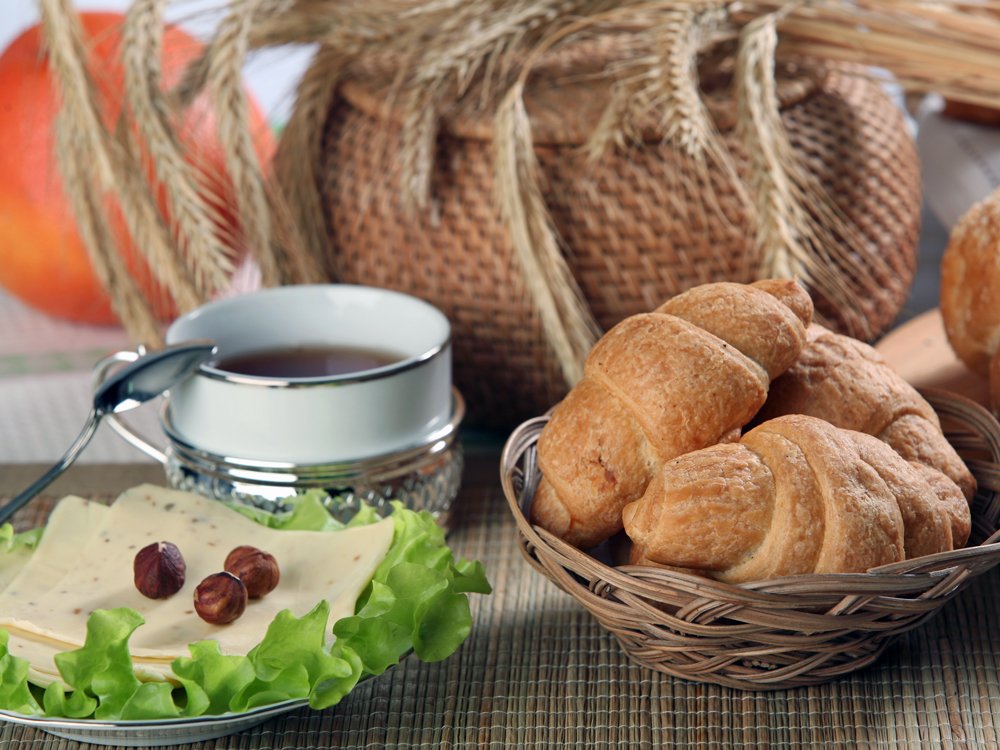 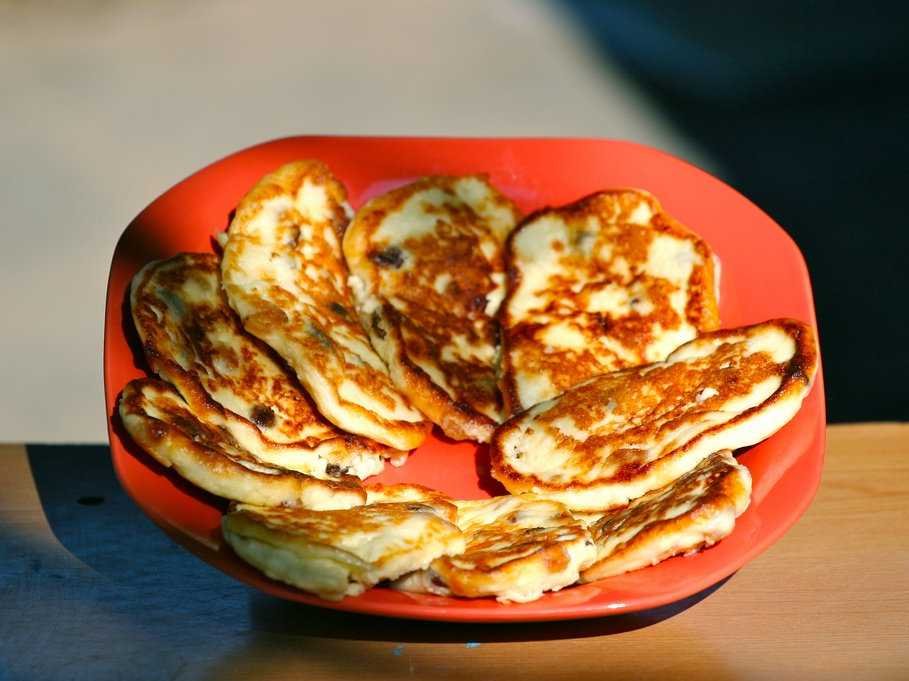 MEXICO: Mexican comfort food at its finest, chilaquiles are totopos (similar to tortilla chips) submerged in a spicy sauce with a fried egg and various toppings such as avocado. 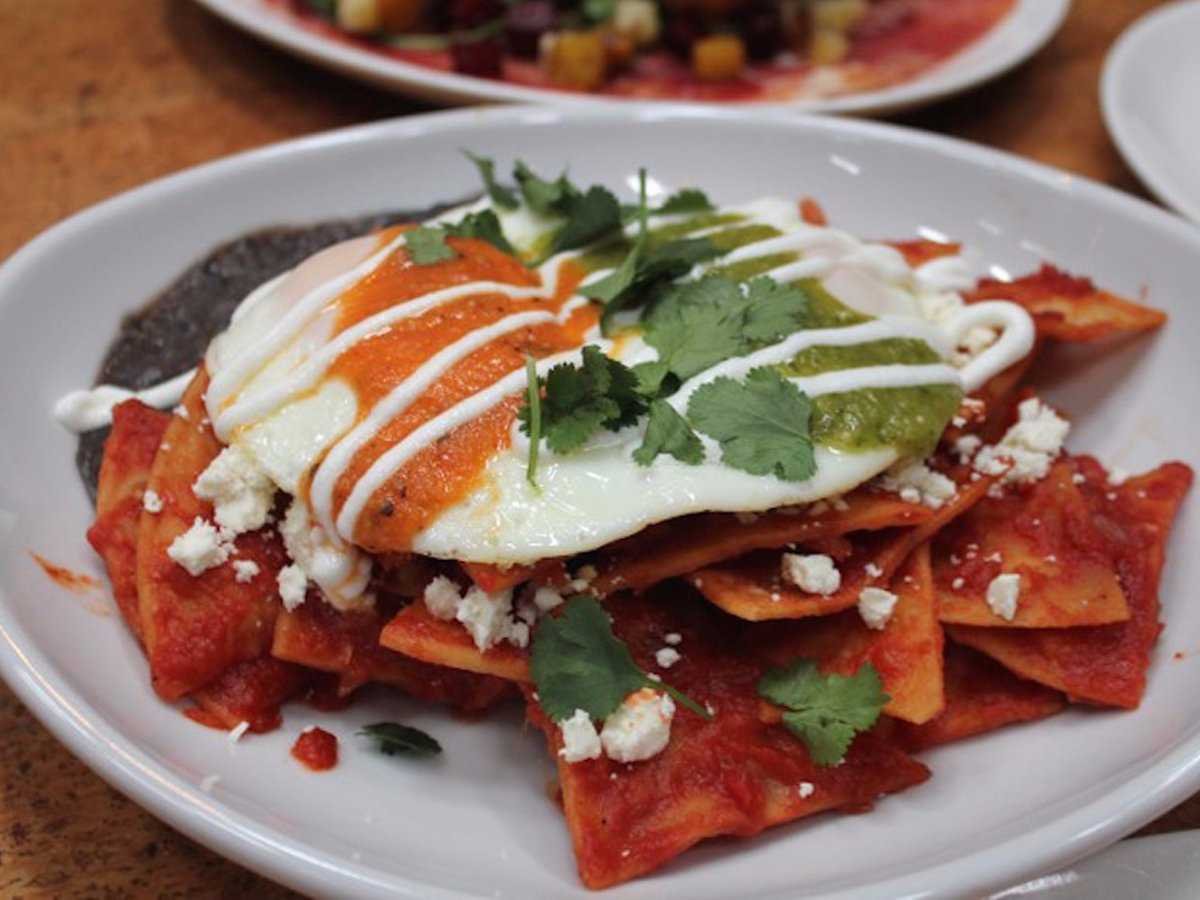 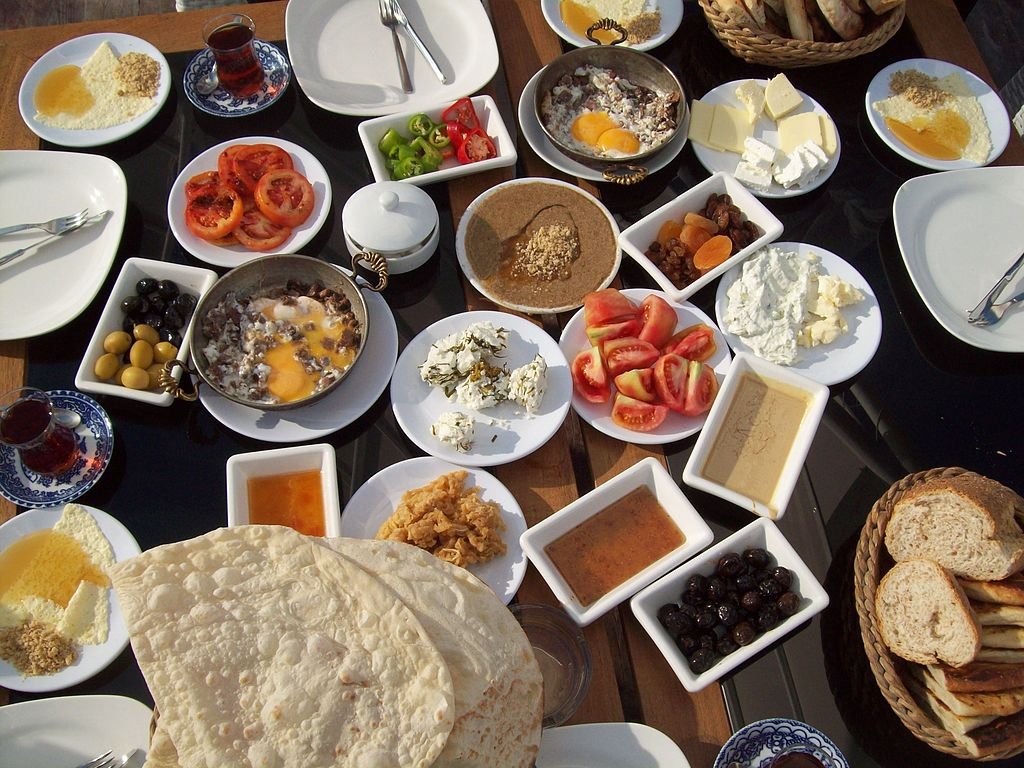 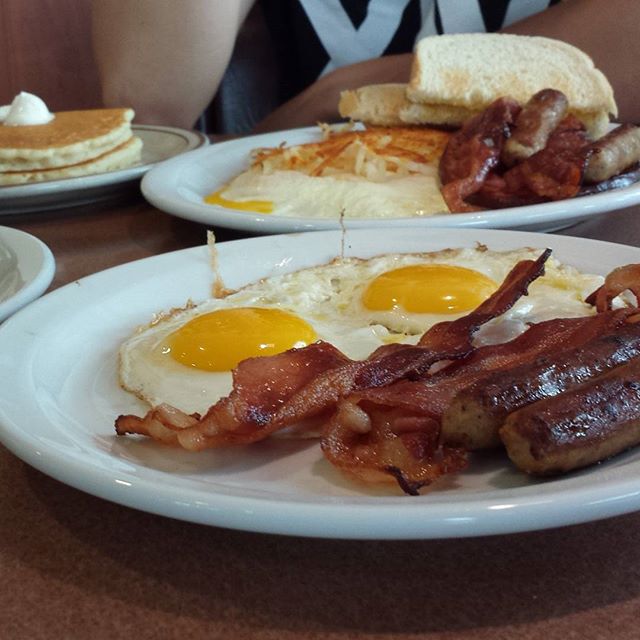 GUYANA: A typical breakfast in Guyana is bake and saltfish. Saltfish is whitefish preserved in salt, and bake is bread dough, fried. 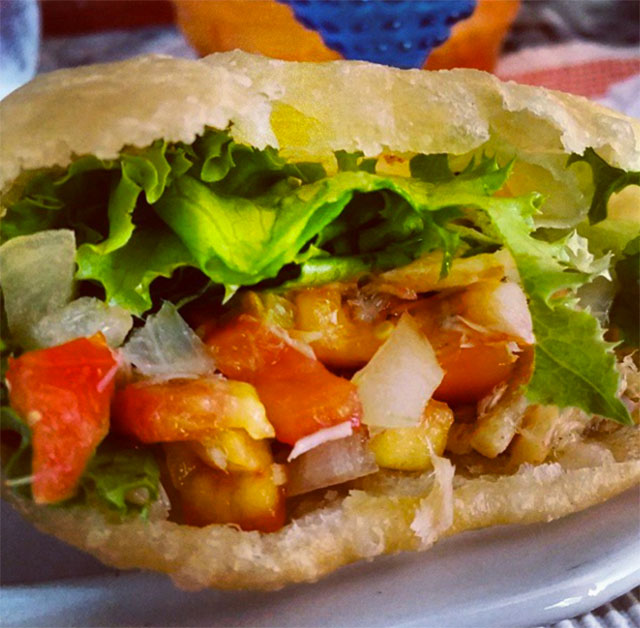 FRANCE: A French breakfast includestea, coffee, juice, or hot chocolate, with bread and butter or pastries. 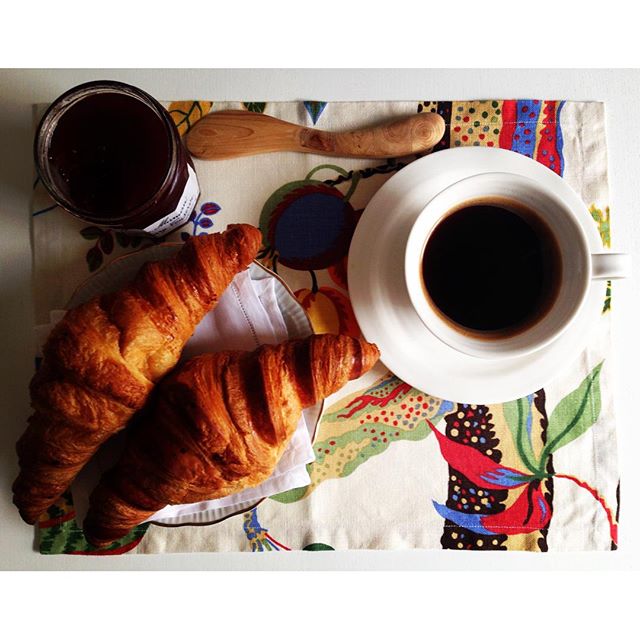 ISRAEL: A popular Israeli breakfast dish is shakshuka: eggs cooked in a spicy tomato sauce served with pita on the side for dipping. 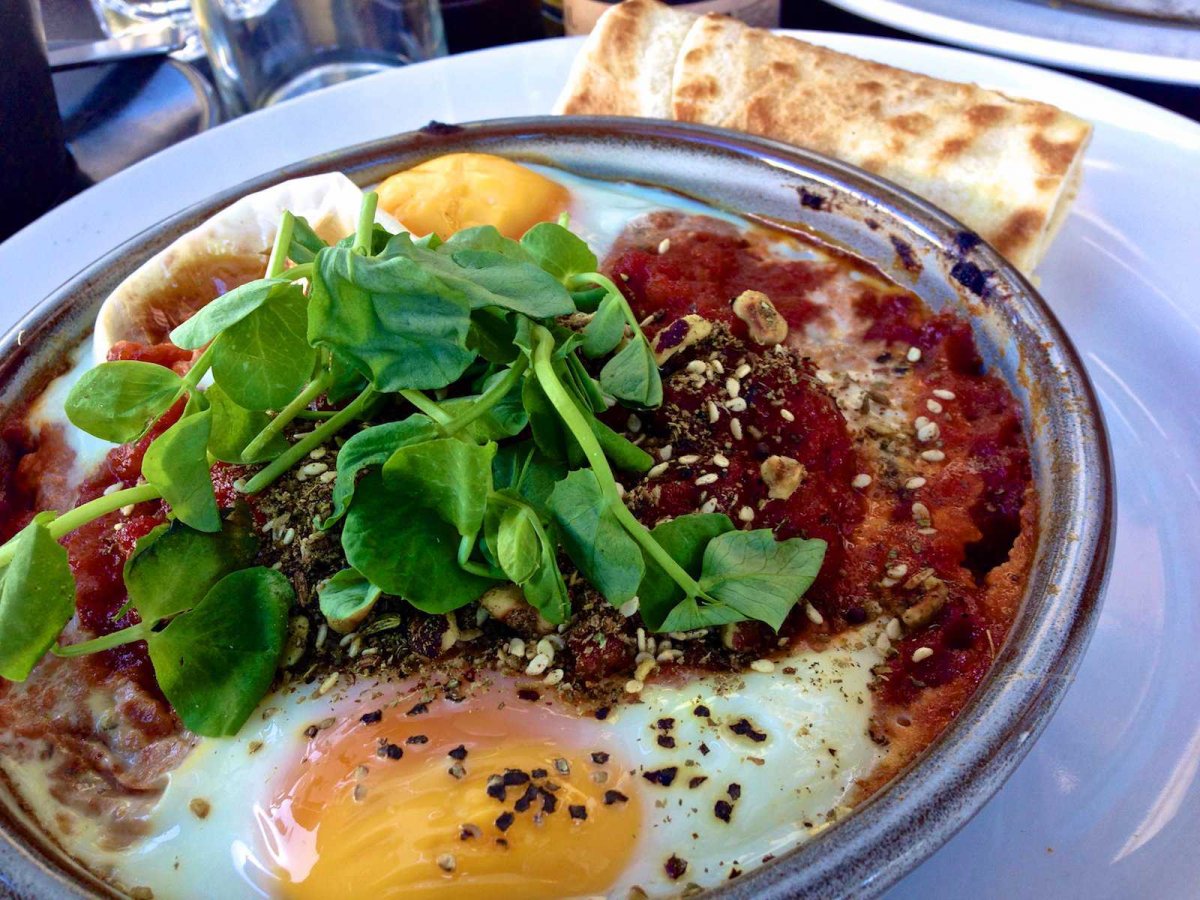 Written By
Dave B
More from Dave B
Hey guys, it’s Michelle again and I have a Oven Baked Chicken Fajitas...
Read More