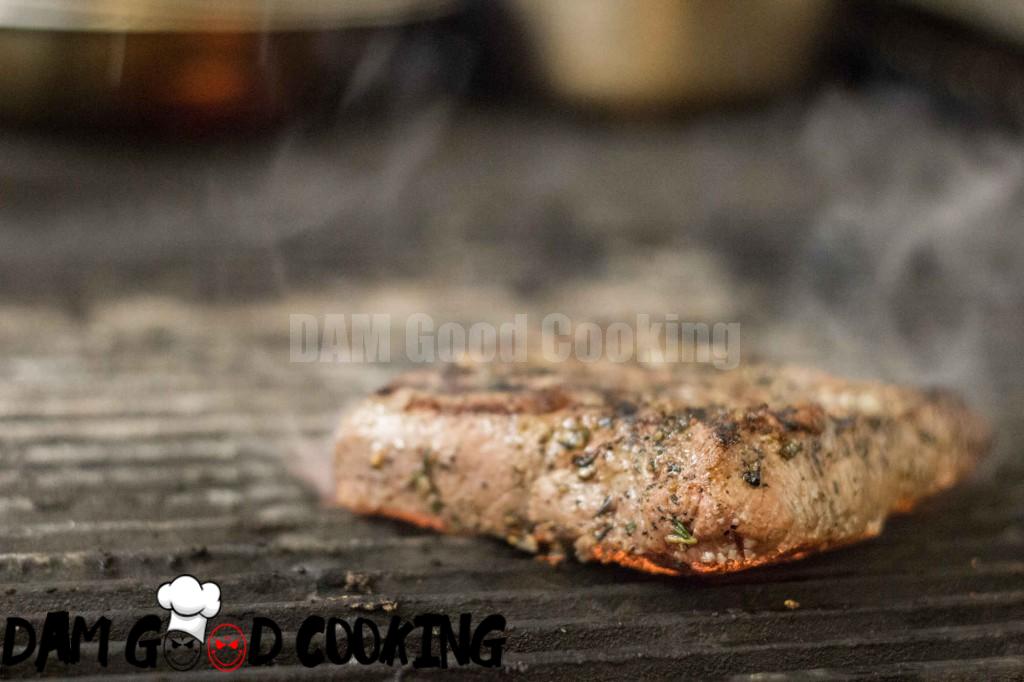 The kitchen speaks its own language, much of which wouldn’t be allowed on network television or on the webpages of very good-looking men’s Internet publications. But amid the cursing, trash-talking, and more cursing, there lie pearls of kitchen wisdom implemented by chefs to educate, motivate, and gently berate their motley crews.

We asked a group of distinguished chefs and restaurateurs to share the maxims that they use most in their kitchens. Read on for a crash course in making things once, the dangers of ripeness, and going to hell. 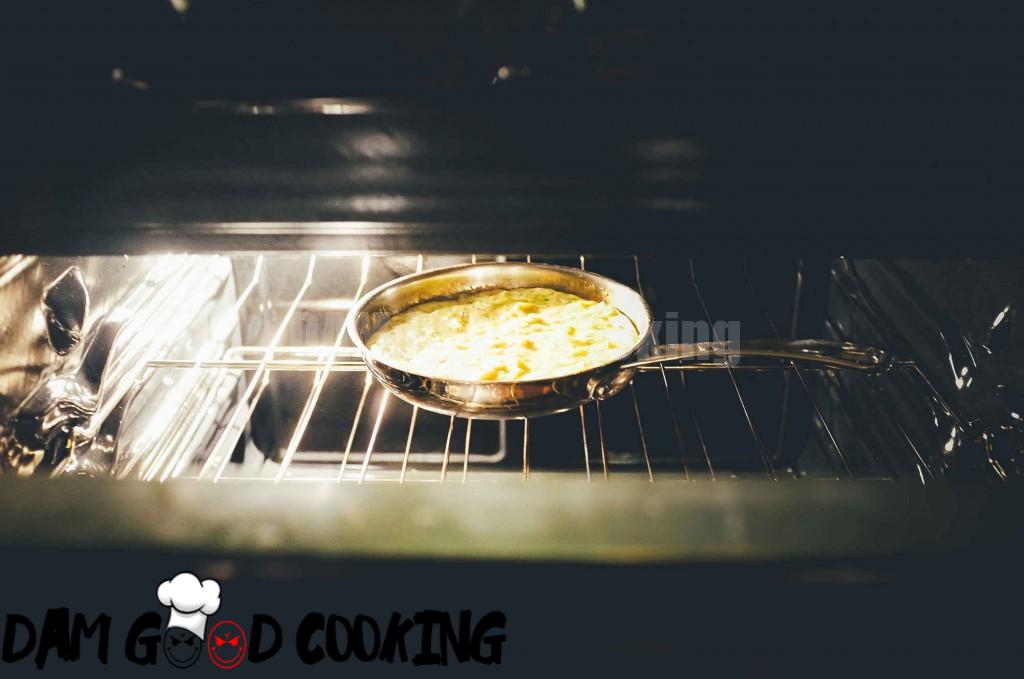 “Stick to steel. It will save your career.”

“No matter how bad you may feel, get up, show up, dress up, and never, ever give up.”

“Do right when no one is watching.” 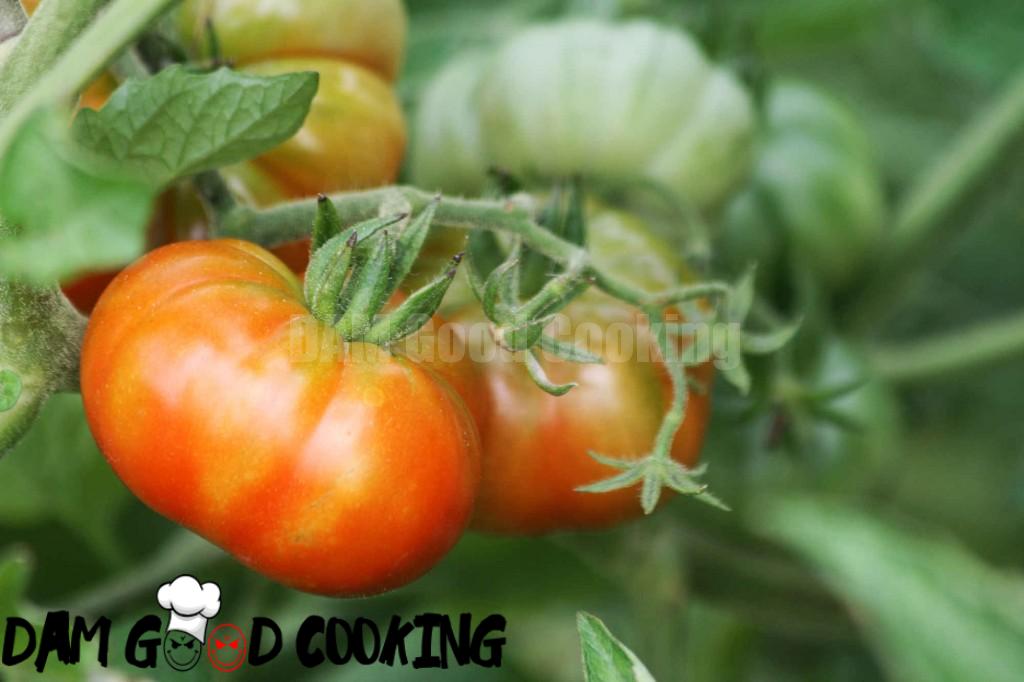 “When you’re green, you grow, and when you’re ripe, you rot.”

“Treat it like it’s yours, and one day it will be.”

“Take your time, and hurry up!” 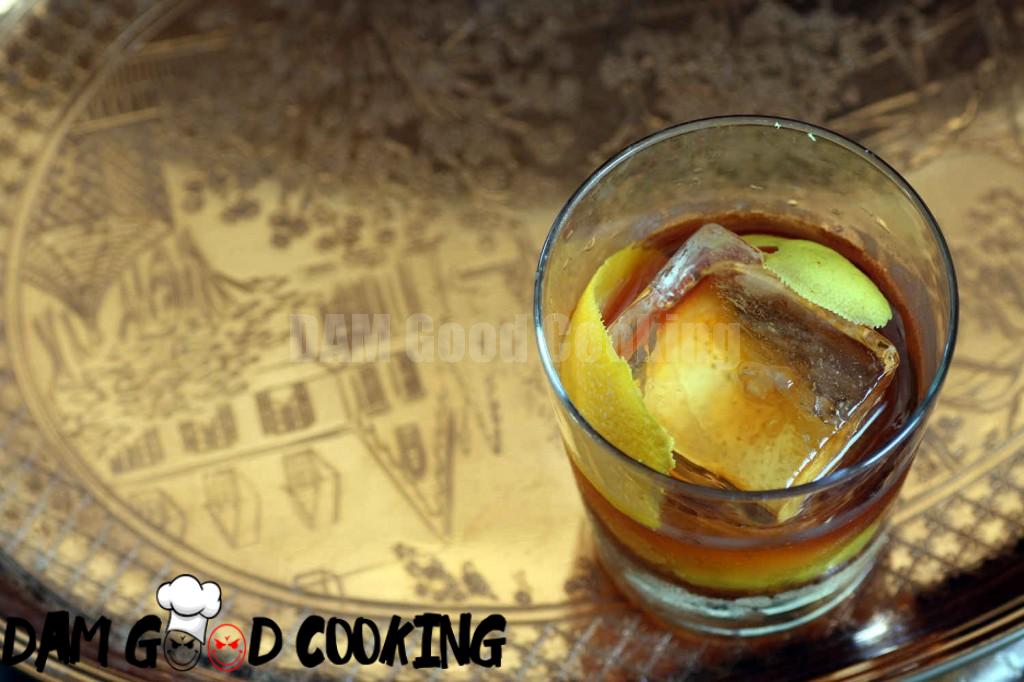 “’The chef on duty will constantly point out the time, name the next project, and finish with ‘push!’ The entire team then calls it back. It is a simple one, but it gives me goosebumps every time.”

“‘No mames’. This means ‘don’t suck’. It’s probably the number one thing I’ve heard in every restaurant I’ve worked in or owned. It’s kind of like ‘station’ in Bill & Ted’s Bogus Journey — it can mean anything from ‘damn’ to ‘you’re kidding’ to ‘whatever’.” 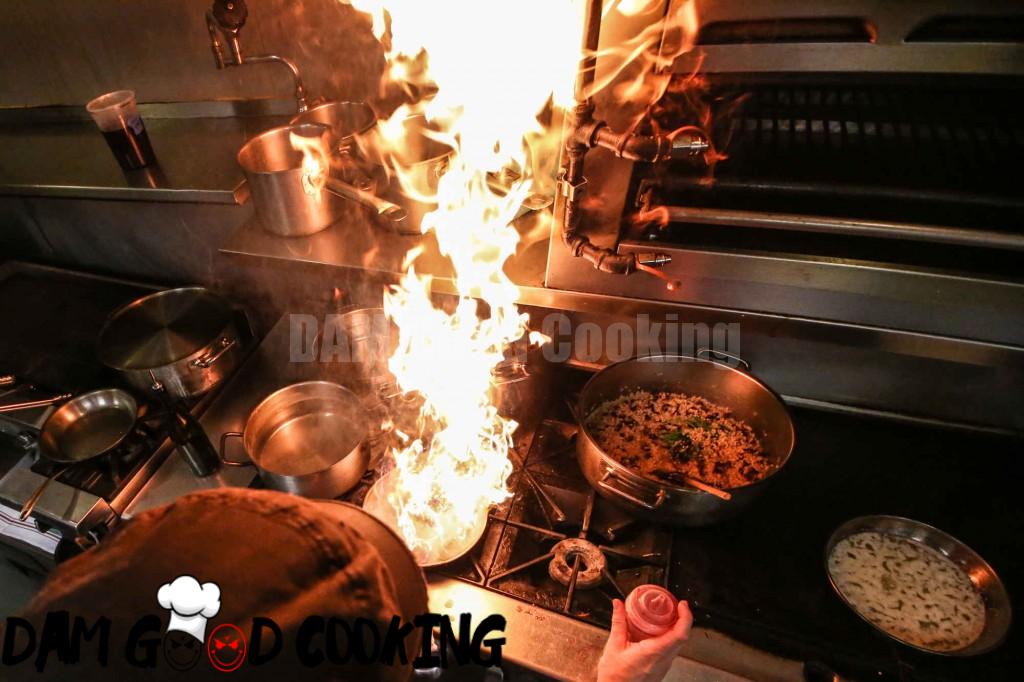 “We sell heat, not fire. The sizzle, not the steak. It’s about the whole experience.”

“Leave it alone. More is not more. Keep it simple and sexy.”

“‘Lavorar bene o lavorar male fa lo stesso tempo.’ To do a job well and to do it poorly takes the same amount of time.” 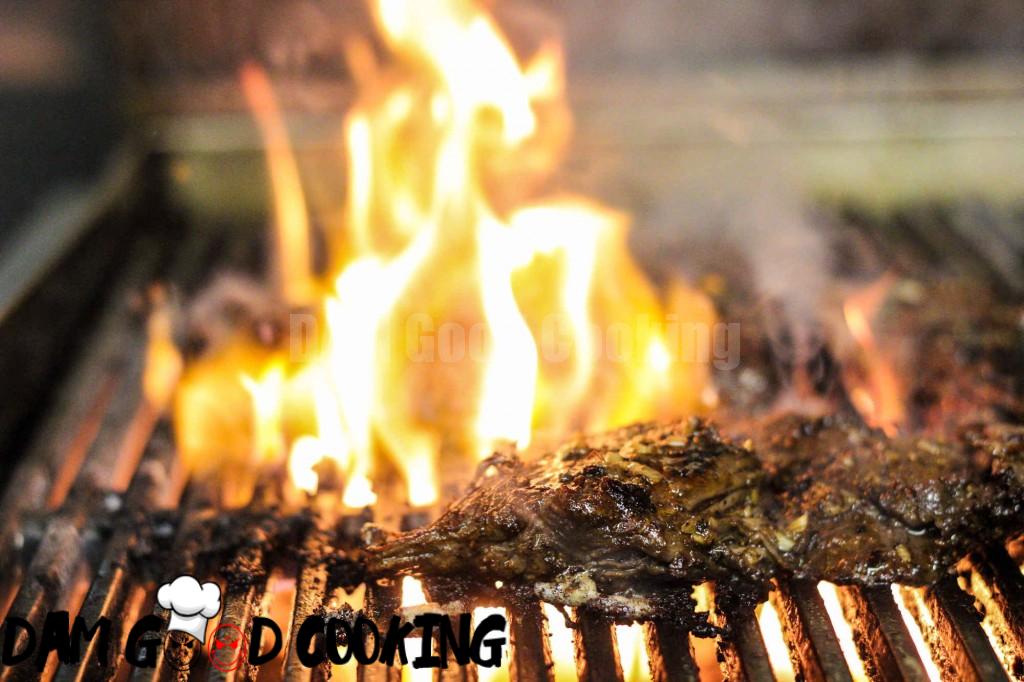 “Think about the process.”

Written By
Dave B
More from Dave B
Hello DAMGoodCooking.com Team!  I tried this recipe in the past and...
Read More