If you like greasy and fatty, these McDonald’s secret menu items will make your day!

1. McLeprechaun Shake – this shake is only available during March. 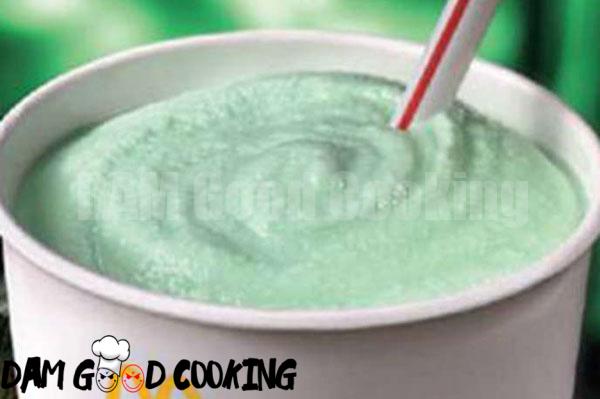 2. Big McChicken – The Big McChicken is a traditional Big Mac with all of the toppings, but instead of burger buns, three McChicken patties take their place. 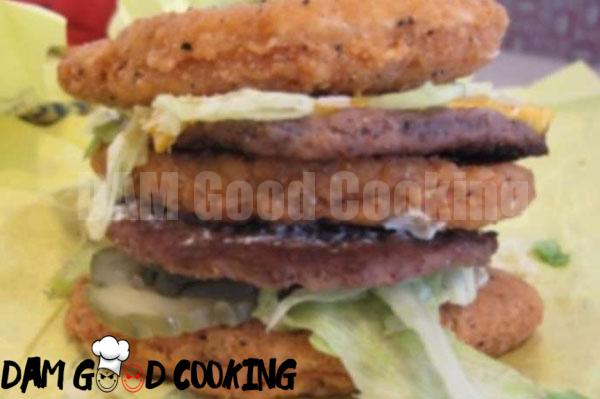 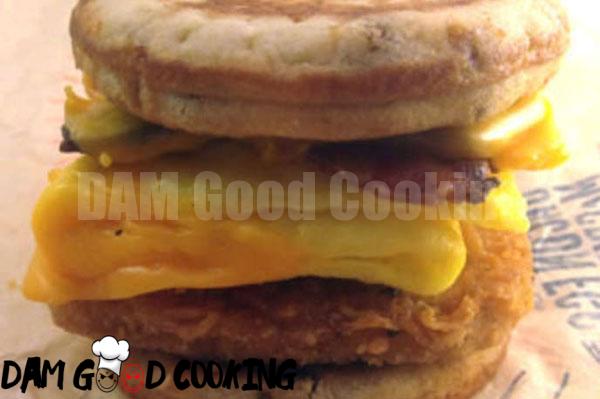 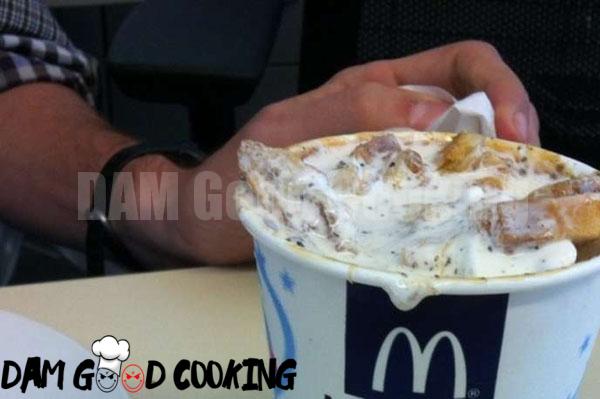 5. Land, Sea, and Air Burger – This burger combines a Filet-O-Fish, Big Mac, and McChicken in one. 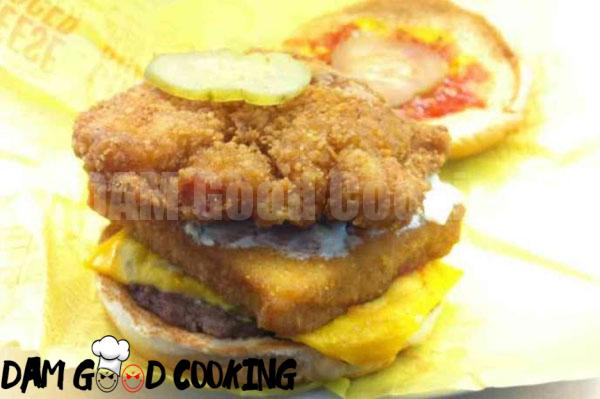 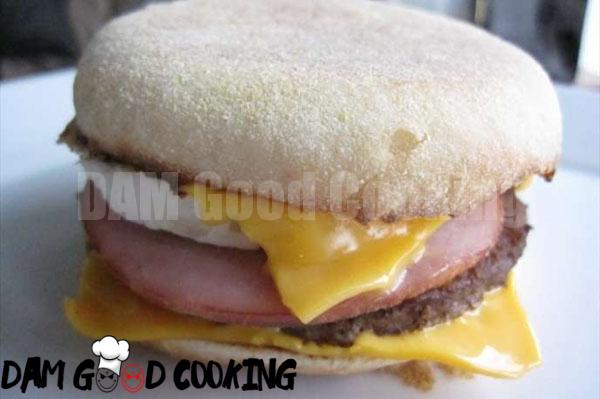 7. McCrepe – The McCrepe is a combination of pancake filled with a yogurt parfait. 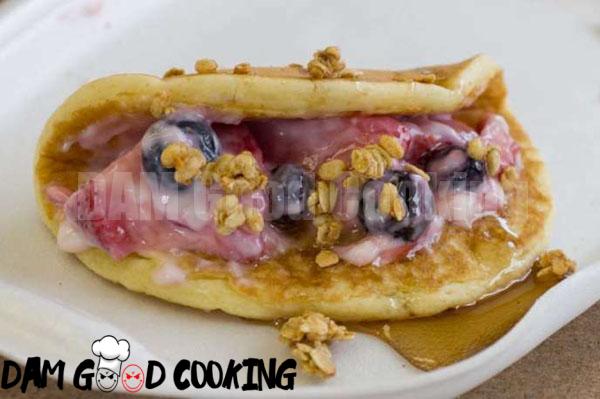 8. Root Beer Float – Many McDonald’s facilities no longer carry root beer as a drink option so finding this secret menu item proves to be difficult for some. If your McDonald’s does not have root beer, ask for a coke float, it tastes just as good. 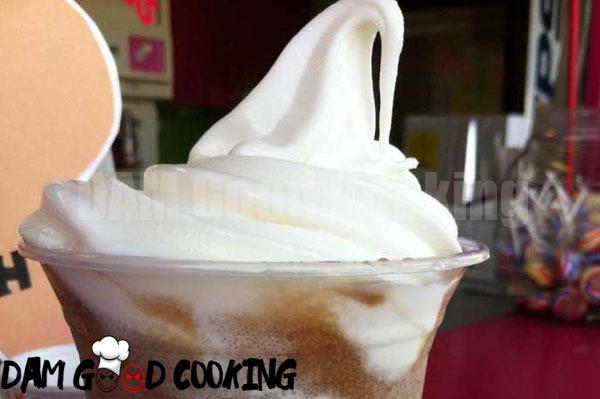 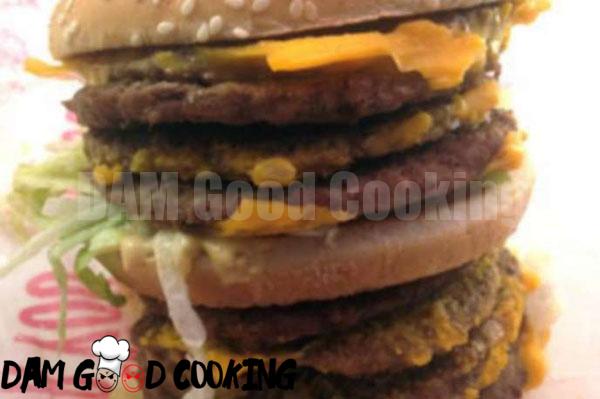 Written By
Dave B
More from Dave B
This is a yummy summer salad that uses an interesting combination of...
Read More