Here are 10 awesome food creations by people who clearly don’t give a fu*k about their heart. 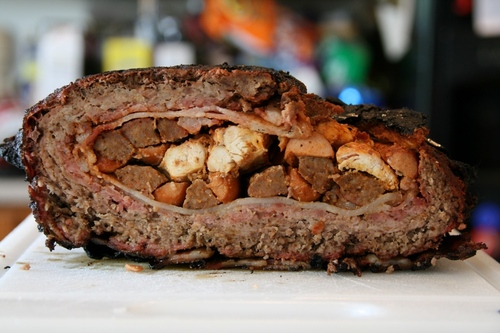 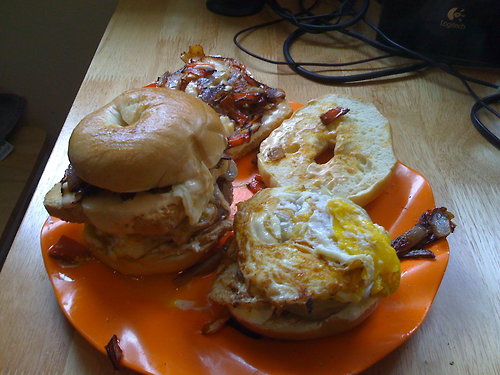 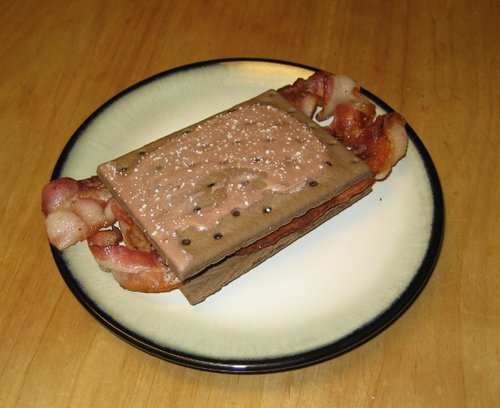 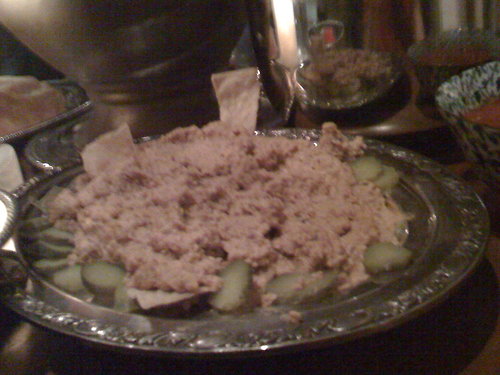 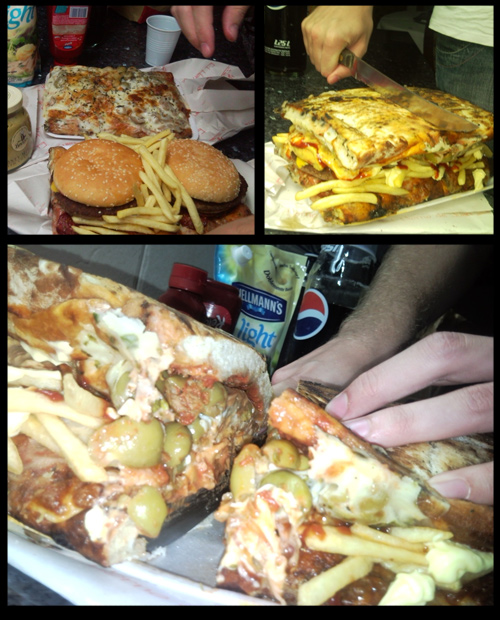 A hamburger made out of two square pizzas (pepperoni, olives, mushrooms and bacon) instead of bread, and two Quarter Pounders and Fries instead 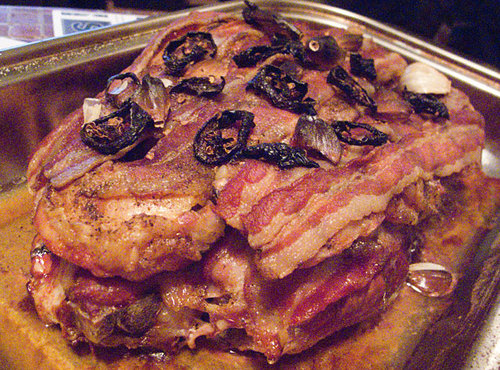 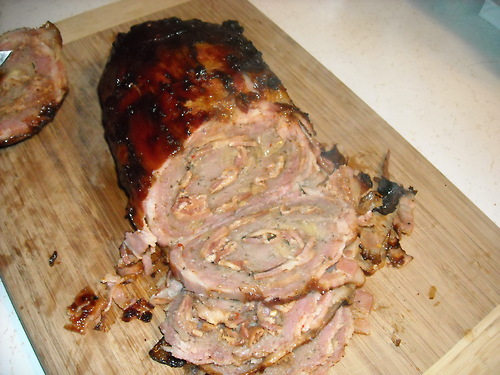 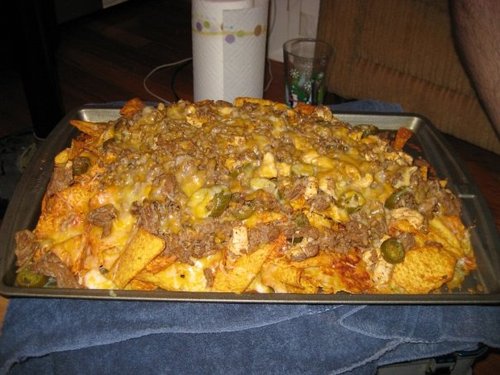 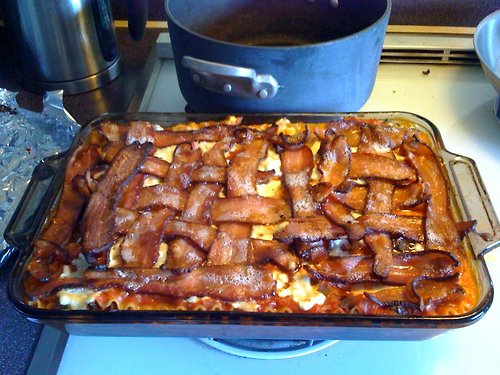 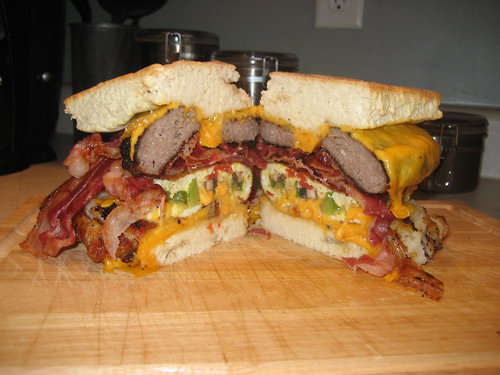 Written By
Dave B
More from Dave B
With a half-pound of ground beef in every serving, this taco salad...
Read More